You are using an outdated browser. Please upgrade your browser to improve your experience

View Cart
Checkout
We have multi-buy deals on all cards, they're automatically applied at the checkout! 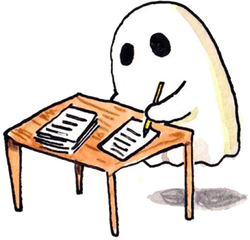 Did you know that we offer a handwritten card service? We can write your cards for you and send them straight to the recipient, all for no additional cost. Un-boo-leivable.

Shop all cards
Shop all gifts

We’re a small family run business who love big silly puns and colourful illustrations.  Jelly Armchair is run by two sisters, Cat and Liz. All the illustrations are created by Cat, and the puns are devised by Cat with occasional input by their Dad (genuine dad jokes), her boyfriend, along with family and friends.   Liv and Anne (our current and former superstar team!) have also added a couple of absolute corkers of their own to the collection now.

We make all our cards in the UK, print them onto fully carbon balanced recycled board and use absolutely no plastic cellos.

After doing several projects on puns during university, and enjoying the immediate communication and reaction they provoke. Cat began making her greetings cards. She started selling them at craft fairs, through her Etsy shop, and then with Liz in Almond Kitchen pop up shops. One evening after her shift as a KP in a Mexican restaurant in Brighton, she doodled out a pun she had conjured when working with the multitude of avocados used for the guacamole. After uploading ‘he may be small and green but it does avocado’ onto her Facebook and Instagram she watched as this small doodle got shared…a lot! This made her realise that she might be able to draw puns for a living! Knowing she had the perfect business partner in Liz from their work on Almond Kitchen, ‘Jelly Armchair’ began. 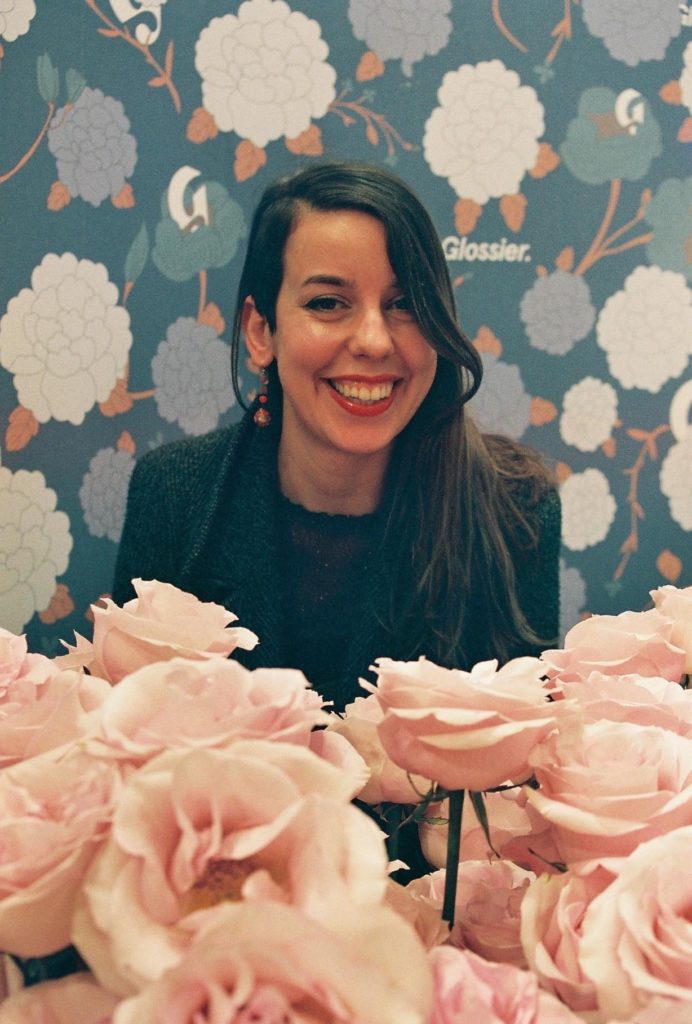 Cat is the artist for all the Jelly Armchair designs, which is over 400 and counting! Each design is doodled or sketched in her sketchbook then hand drawn either in pencil or most often straight in ink. It’s then painted with either gouache or watercolour, scanned in. Cat enjoys coming up with puns and many of the puns are Cat’s own musings. She also uses ones created by her dad (genuine dad jokes), her boyfriend, Liz, and by their family and friends. 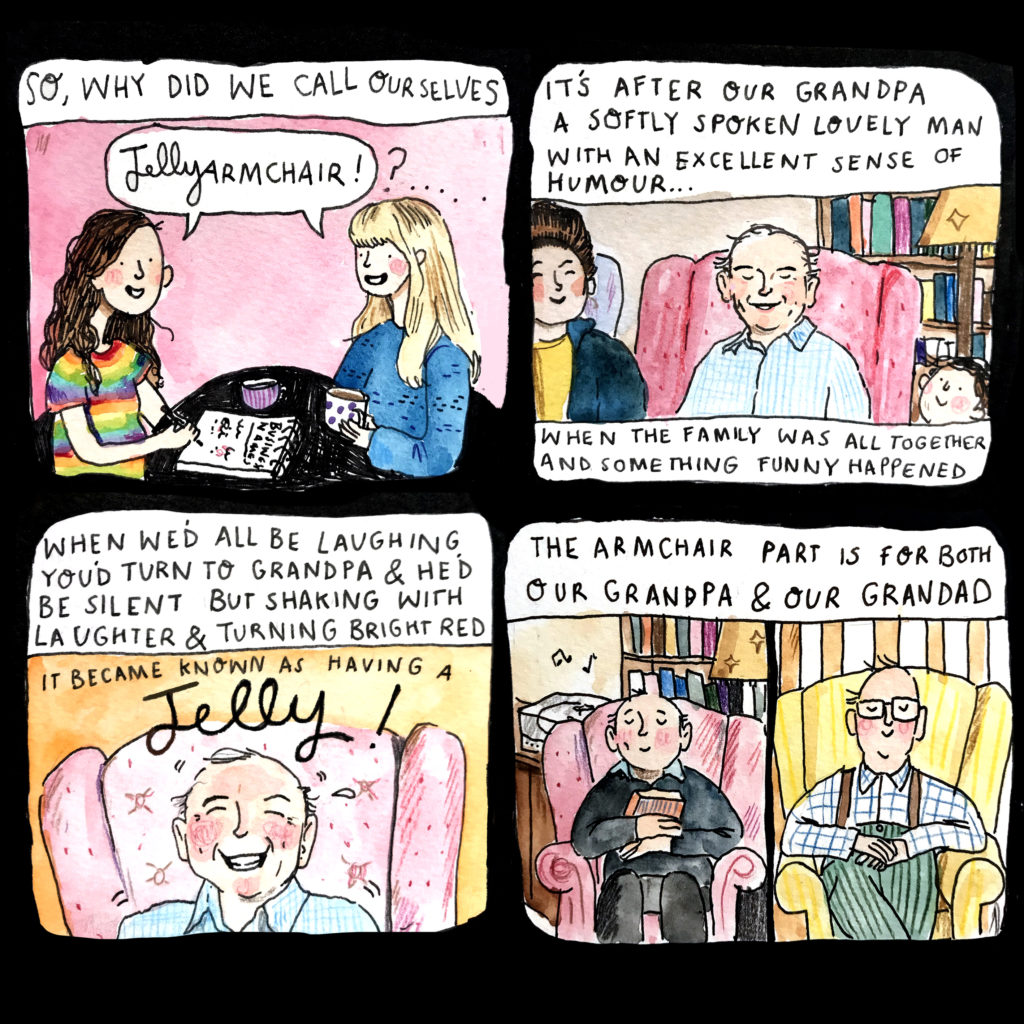 Cat and Liz’s Grandpa had an excellent sense of humour. When a joke had been told and the family had stopped giggling and started to regain composure, one by one people would turn and cast an eye towards Grandpa and realise that he’d gone bright red and was shaking with laughter, this would set everyone off again. It became known in the family as “having a jelly”. The ‘Armchair’ part of the name is a tribute to both their Grandpa and Grandad who were/are known for enjoying sitting in their favourite armchairs!

Cat began drawing at a very early age – there are doodles from a two-year-old Cat on the back of the toilet door and walls of the family house to prove it. She’s been addicted ever since, never without her sketchpad or ready to ‘draw’ a pen from her pocket. She gained a BA in Illustration at Brighton University, enjoying every minute of her time by the sea and using her course to explore many different styles and types of illustration, as well as performing and doing the set design for the drama society. In the future, she would love to spend her time illustrating children’s books and also creating ceramics.

Liz completed a degree in double bass playing before she began her own confectionary business – the Almond Kitchen. For two years it traded on London markets and in pop up shops joined by Cat who started to assist in late 2013. It was at one of these pop up shops where they started selling Cat’s cards alongside the treats. Deciding to transition to selling greetings cards full time Liz uses her business experience and perseverance to create a friendly company that aims to spread the joy of her sister’s puns as far as possible. With the help of Scamp the dog, Liz manages the office side of JA. She also still plays gigs, mainly with the wonderful Blue Topaz – another sister run business (Find out more on the Blue Topaz Music website.)

We’ve had a slightly fluctuating sized team over the last few years. Anne (pictured) is no longer working with us, but is still a good friend, and occasional pun tester! Liv is the newest addition to the Jelly Armchair team, she’s the head of our trade account department and is the friendly voice on the end of the phone if you’re an indie shop who stocks our cards. She is also a total wiz when it comes to writing copy that will make you grimace and giggle almost as much as the front of the cards do.

For a small snippet of the ridiculous copy that Anne and Liv  occupied themselves with during the lockdown, here you go, don’t say I didn’t warn you….. All Bar Nun