You are using an outdated browser. Please upgrade your browser to improve your experience

There are eight cows in our legendary dairy.

They can’t live at a normal dairy with ordinary cows because they have a very unique set of skills. 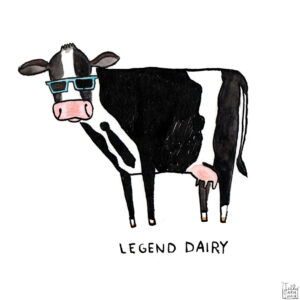 This gal, she was born cool. She was actually born wearing sunglasses would you believe. This level of cool can’t be taught, it’s churned. 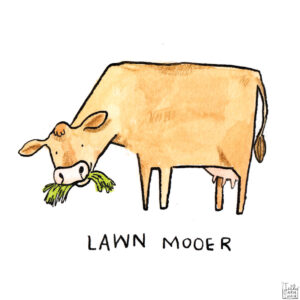 We have a cow that thinks she’s a lawnmower – but she’s only a cow. She just makes some odd noises when she eats grass. She also insists on sleeping in the garage instead of the barn. We’re just glad she doesn’t think she’s a moobility scooter. 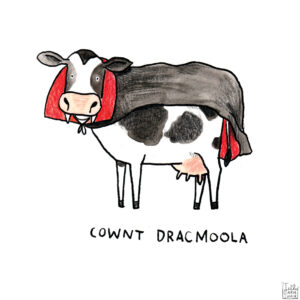 One of the herd is convinced she’s a vampire. A vampire I tell you! Grass doesn’t have blood, we tell her, cows are herbivores! But it doesn’t stop her from insisting on wearing a cape and fake teeth. Live your dreams I guess. We had to draw the line when she tried sleeping upside down though. 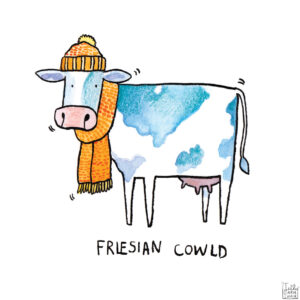 This cow is always cold, she doesn’t produce milk, but four different flavours of luxury gelato and sorbet – flavours are subject to seasonal availability and diet. Please don’t try this with your cows at home. They should not eat chocolate. 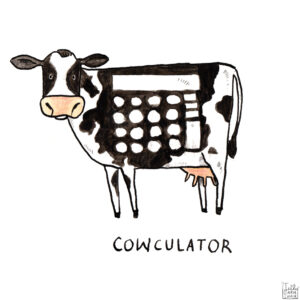 Our most intelligent cow, this one is always calculating an escape. 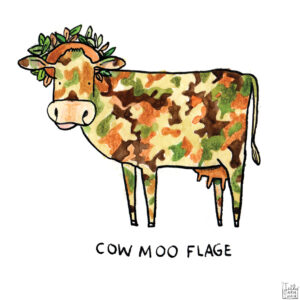 She’s best friends with our master-of-disguise cow. We will say she’s one of the best at playing hide and seek. A game with her can last days. 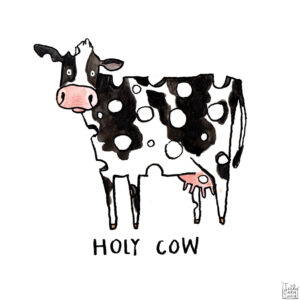 We have one cow with a slightly more complex problem than the others. Don’t ask how this happened. All we will say is, never sneeze with your eyes open. 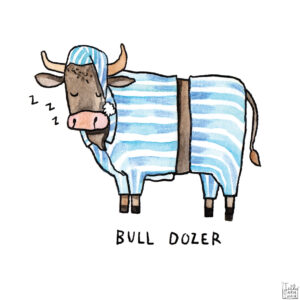 This guy has never quite caught his 40 winks, if you ever need a fence knocking down though – just stand him next to it and sing a lullaby, job’s a good’un. We think it all began when he was in a field next to some sheep. All that counting. 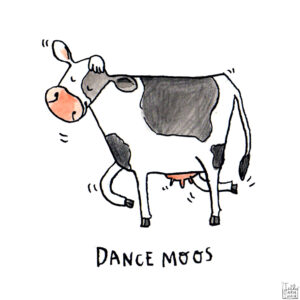 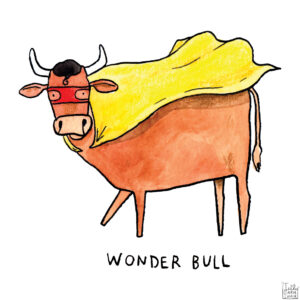 And lastly a bull that is a superhero. He’s no coward. He doesn’t wear pants. (We haven’t told him that cows can’t fly, only pigs can do that). Check out his trendy cowlick though, Superman wishes that he was this cool. And it’s all natural, no gel needed, just good ol’ cow slobber. 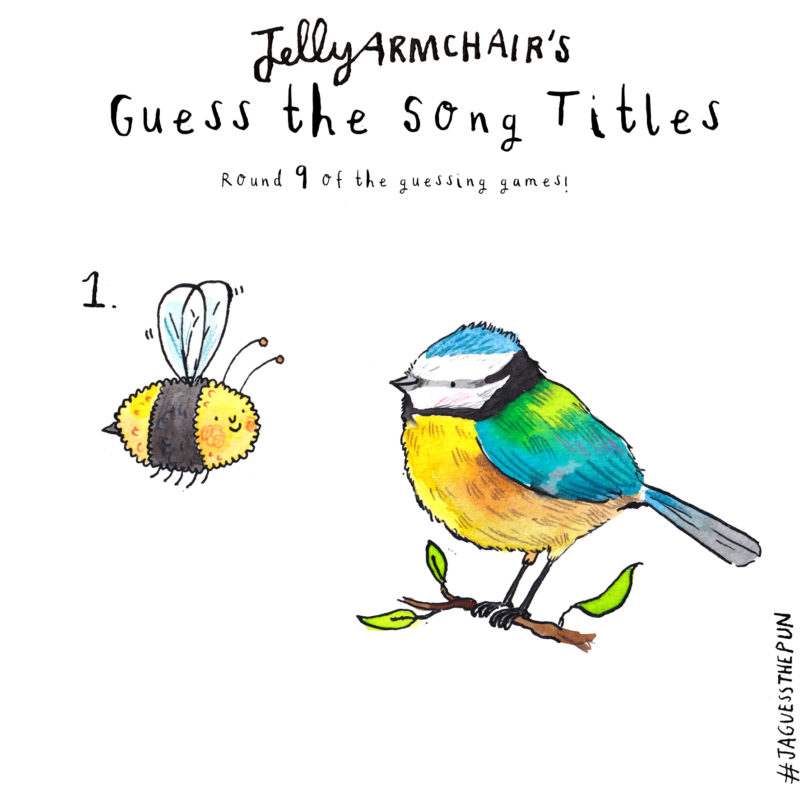 Our 'Guess the Pun' images are now on our website! Go to the menu and see how many you can get!

Let us know how you get on via our social media - clues and answers are at the bottom of the pages if you get stuck!